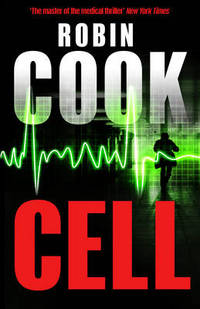 #Thrillers of the week

Lovesey, Peter – The tooth tattoo – Peter Diamond, head of Bath CID, takes a city break in Vienna, where his favourite film, ‘The Third Man’, was set, but everything goes wrong and his companion, Paloma, calls a halt to their relationship. Meanwhile, strange things are happening to jobbing musician Mel Farran, who finds himself scouted by methods closer to the spy world than the concert platform

Thynne, Jane – The winter garden spy thriller Clara Vine, fresh from her adventures in ‘Black Roses’, is now deeply entrenched in the secret services in pre-war Berlin. Trusted for her good work and quick thinking she is asked to go deeper undercover. This time she finds herself in a Nazi Bride School, where innocent young German women are schooled on the art of being a wife – and their future husbands are none other than the top ranking officials of the Nazi Party. With danger on every corner, it will take everything Clara has to survive this time

Hughes, Declan – All the things you are

Unger, Lisa – In the blood

Wilson, Carter – The boy in the woods